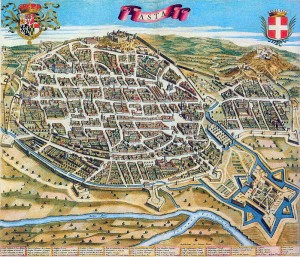 The ancient city of Asti … is noble and civilian, rich, with a full population and beautiful ornate buildings, has good and productive territory, both wheat and wine and other things necessary to the man and has to His patron saint San Secondo. “*

The city of Asti, of pre-Roman origin, was one
“Municipium romanum” with the name of Hasta, then Longobard, passed to the Franks in the High Middle Ages and eventually became free Commune around 1100. It was orleanese in the Middle Middle Ages, long under the Savoy until the end of the Aegean Republic of the late ‘700.

Asti is, after Turin and together with Vercelli, one of Piedmont’s most important art cities as the custodian of a rich artistic and architectural heritage. The city in particular has the widest medieval low-medieval architectural heritage in the region, in memory of what was the most powerful Piedmont municipality. There are numerous towers, fort houses, churches, domus and palaces. 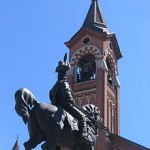 Monumento a Umberto I in piazza Cairoli detta “del Cavallo” 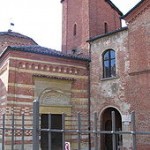 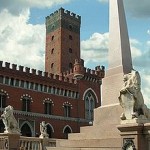 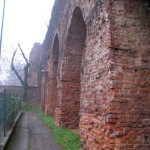 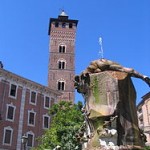 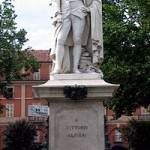 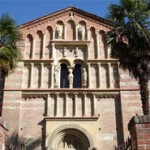